The August 1, 2013 Employee Ownership Update discusses how the average rate of return (ROR) for ESOPs has outperformed the 401(k) plan average ROR by 19% from 1996 to 2010.  Leveraged ESOPs had an even higher average ROR.

END_OF_DOCUMENT_TOKEN_TO_BE_REPLACED 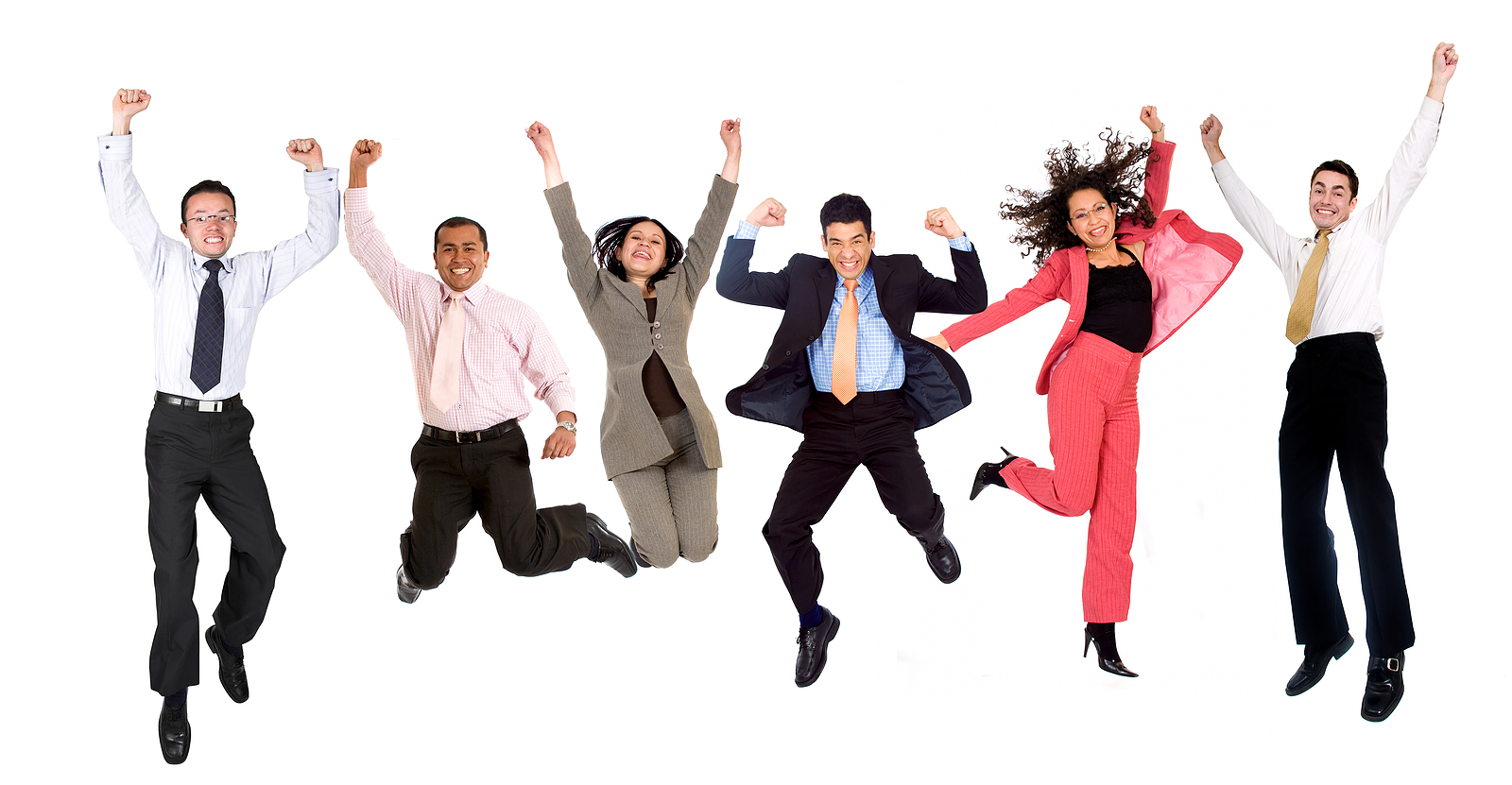 END_OF_DOCUMENT_TOKEN_TO_BE_REPLACED

Tax break on businesses sold to employees takes step forward provides an update on the status of Iowa's Employee Stock Ownership Plan (ESOP) Initiative for encouraging interested Iowa business owners to Sell to an ESOP.  The bill was approved by a subcommittee of the House's Ways and Means Committee and will now be considered by the full committee.  The article discusses the fiscal impact of the legislation:

END_OF_DOCUMENT_TOKEN_TO_BE_REPLACED

Here is the second question on the Employee Stock Ownership Plan Review Worksheet:

END_OF_DOCUMENT_TOKEN_TO_BE_REPLACED

The ESOP Association issued a press release announcing the start of Employee Ownership Month in 2011.

END_OF_DOCUMENT_TOKEN_TO_BE_REPLACED


The State of Ohio has provided funding for the Ohio Employee Ownership Center (OEOC) at Kent State University since 1987. For the fiscal year starting July 1, 2011, however, due to the state's budget crisis, grant funding from the Ohio Department of Development will not be available, resulting in a substantial loss of funding for the OEOC. However, most of its funding comes from sources other than the state grant, and the OEOC says it wants to "assure the employee ownership world of our commitment and ability to maintain the Center's operations, in both the short and the long term." The OEOC will continue to operate and to encourage and facilitate the growth of employee ownership.

It also discusses a proposal that would require companies to report stock option valuations using same methodology for book and tax purposes. Stock Option Accounting Is on the Line explores this issue further.
The August 15, 2011 Employee Ownership Update is online and discusses the following:
The Update discusses the research that found that Employee Ownership Increases Job Satisfaction, Innovation, and Productivity:


Mark Harbeke's blog post Employee Skin in the Game Is Good for Business draws on data from the 342 organizations that applied for this year's Winning Workplaces award. His finding? The organizations without employee ownership had an average of 16% employee turnover in 2010, while organizations where 40% or more of employees own shares had turnover under 11%. Harbeke notes that voluntary turnover is actually at a three-year high, making retention especially important, and concludes that employee ownership is "a vehicle for both increased job satisfaction and commitment (helping to keep in check and even reduce voluntary turnover)."

It also discusses how Workplace Democracy in the Lab, a research experiment and discussion paper that explores how ownership incentives impact job performance. Do Workers With a Say on Pay Work More? reviews the experiment and findings in more detail:

"The authors contend that a vote on compensation structure acts like an incentive without altering the amount of compensation. For getting a choice between two earnings schemes with the same bottom line for the company, workers will express thanks by working harderHow much harder? Having a say hiked output by 7% and, better yet, effective output - meaning improvement in quality, not just volume  rose by 9%."

END_OF_DOCUMENT_TOKEN_TO_BE_REPLACED

Employee Skin in the Game is Good for Business discusses how a review of employee engagement research has found that employee ownership increases job satisfaction, innovation, and productivity:

Still, through our employee engagement research, Winning Workplaces sees a vehicle for both increased job satisfaction and commitment (helping to keep in check and even reduce voluntary turnover) and innovation, productivity, and service improvements to boost the bottom line: employee ownership.

The discussion includes a review of the Top Small Company Workplaces 2011 applicants in terms of annual revenue, revenue growth, and employee turnover.

END_OF_DOCUMENT_TOKEN_TO_BE_REPLACED

On Monday the DOL announced it would Re-Propose the Proposed DOL Regulations that would make ESOP appraisers a plan fiduciary. Since last October, the ESOP community, including the ESOP Association, ESOP Appraisers, and many individual ESOP companies and professionals, hasbeen spending a lot of time and resources protesting the DOL proposed regulation and explaining the Reasons to Remove the Requirement that ESOP Appraisers are Fiduciaries from the Proposed DOL Regulations.

The ESOP Association has been a leader in the efforts. It notes in its latest blog post that, while this is good news, it isn't over yet:

Since late October 2010, The ESOP Association, and the ESOP community, has protested vigorously against the Department of Labor's (DOL) proposed regulation to make all appraisers of private ESOP company stock ERISA fiduciaries. Today, the DOL issued a press release announcing that it would issue a new version of the regulation revising the definition of ERISA fiduciaries in January 2012, and begin the comment period, in essence, all over again.

This news is a good trend line for pro-ESOP voices. On October 22, 2010, to use an analogy, when the "game" started, the ESOP community was already down two touchdowns. Today, we can say we're at half time, and we're tied going into the locker room.

But, there is still plenty of play in the months leading up to 2012 and beyond. For example, the DOL press release hints at leaving in the provision making ESOP appraisers ERISA fiduciaries when they value stock being acquired by a private company. Read the release here.

Such an outcome would dry up ESOP transactions in our view, and soon the number of ESOPs would dwindle, our voice in DC would be weaker, and ESOP benefits would be devastated.

The Wall Street Journal offered its second opinion piece on the topic in Defusing a Savings Bomb:

The U.S. economy hasn't had much good news lately, but here's one small victory: The Department of Labor yesterday withdrew a proposed rule that would have regulated out of business large swathes of the investment advisory industry and increased the cost of professional financial advice to millions of AmericansThe ruckus erupted when Assistant Secretary Phyllis Borzi, the chief of the Employee Benefits Security Administration, pushed a rule to subject more financial advisers to a fiduciary standard in order to solve "conflicts of interest" within the savings advice industry that her department never defined nor quantified. As recently as a few weeks ago, Ms. Borzi wanted a final rule by early 2012.