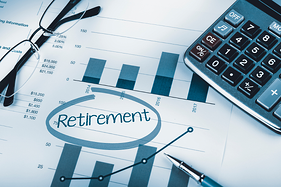 There can be some flexibility in the method of ESOP distributions.  Most plan documents will indicate distributions can be made in lump sums or installments.

The Internal Revenue Code provides that an ESOP can pay distributions in a lump sum.

Paying distributions in a lump sum will accelerate the company’s ESOP Repurchase Obligation, will protect former employees from sharing in future losses in the value of the company, and allow current employees participants to share in the potential growth of the company.

The Internal Revenue Code also provides that an ESOP can pay distributions in substantially equal payments over a period not longer than 5 years.

Paying distributions in installments will enable the former participants to continue to participate in the ownership of company stock to the extent stock remains in the participant's account.  This will have an impact on the company’s ESOP Repurchase Obligation.

ESOP companies can use one or both distribution methods, depending on the reason for termination (e.g. death, disability, retirement, other separation).  The distribution policy should clearly define the method for each situation so there is no uncertainty.

The method of distributions can also be amended and there is an exception to the anti-cutback rules of IRC Section 411(d)(6) to provide ESOP companies with more flexibility.  That being said, changes must be made in a nondiscriminatory manner and you should work closely with your ESOP counsel and advisors before making changes that could be perceived as a “cut-back”. 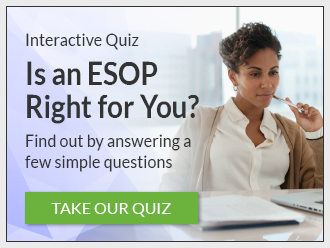 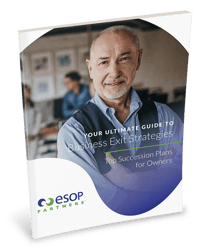