Considering a Partial ESOP? Here Are the Top Pros and Cons 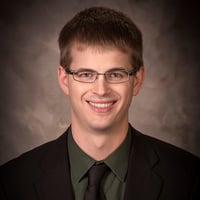 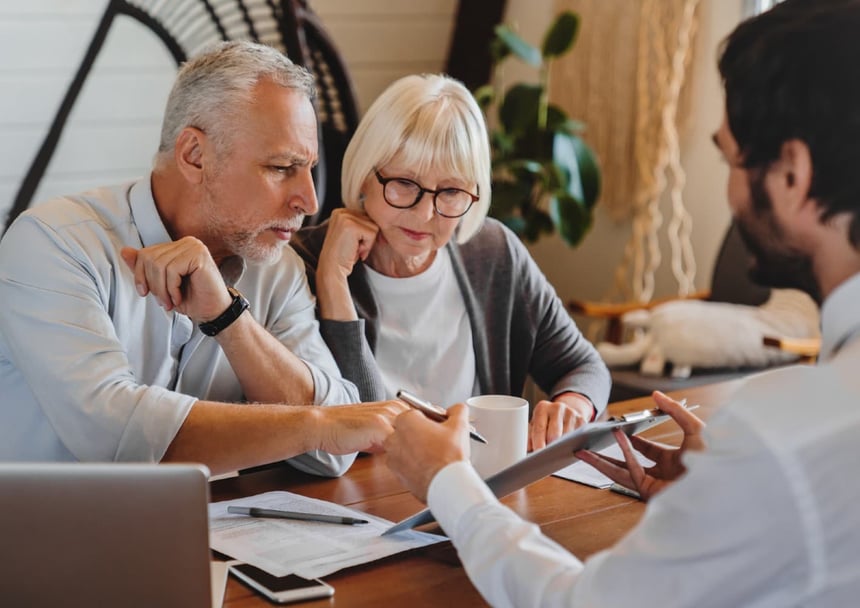 While most conversations about employee stock ownership plans (ESOPs) focus on 100% ESOP-owned S corporations, a partial ESOP is an option that deserves consideration for some business owners. Whether to become employee owned is not an either/or decision.

At the same time, some owners of closely held businesses might lean toward a partial ESOP because they don’t fully understand the benefits of an ESOP, or the ways it can protect their leadership and control of the company even as it creates the liquidity they want from their company. It’s important for them to consider all the benefits of 100% employee ownership to make an informed choice.

In other cases, an owner might actually need to preserve their majority ownership stakes for strategic business reasons. While most of ESOP Partners’ clients choose to become 100% ESOP-owned, the majority of ESOPs are less than that.

In this article, we’ll take a look at both sides of the coin when it comes to a partial ESOP sale—how it works, how it’s different from a 100% ESOP-owned company, and why it makes sense for some businesses.

How Does a Partial ESOP Work?

A partial ESOP is just what it sounds like—a sale of less than 100% of the shares of a company to an ESOP trust. In most cases, the portion of shares is a minority stake, and the selling shareholder is:

There is no minimum required percentage of ownership that must be sold to the ESOP, so a partial sale is a very flexible option. Some common scenarios where ownership stakes are shared and a partial ESOP is an exit strategy include family businesses, especially multigenerational ones, or companies with shared ownership and just one shareholder wants or needs to retire.

And while few third-party buyers have great interest in purchasing minority stakes, an ESOP creates a buyer for the shares — and it’s required by law to pay fair market value. In addition, a partial ESOP reaps employee ownership tax benefits on the percentage of the business that’s ESOP-owned.

For companies that prefer not to borrow and have a leveraged ESOP, the partial sale offers a pay-as-you-go option. Partial ESOPs can drive ownership culture and deliver recruiting and retention benefits just as 100% ESOPs can, and it makes sense to consult with an expert on whether, when, and how much to increase the ESOP’s ownership over time.

When to Reconsider and Look Closer at a 100% ESOP Sale

Before you make a final decision, consulting with an expert to explore a 100% ESOP sale ensures you have in-depth knowledge of the ways selling different percentages can impact you, your employees, and the company moving forward.

You may discover ESOP benefits that make you take a second look at a full ESOP, or selling a different percentage of your equity, such as: 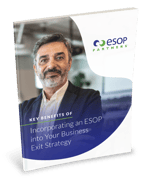 Comparing exit strategies? Discover the advantages of an ESOP.

Download our free guide, Key Benefits of Incorporating an ESOP in Your Business Exit Strategy

When is a Partial ESOP a Smart Option?

With all those caveats, there are certainly occasions when a partial ESOP sale is the best way to create a liquidity event. Here are a few examples of situations in which the seller should consult with an expert to determine the right minority shareholder stakes to sell to an ESOP:

The Upshot: Consult With an ESOP Expert Before You Choose

We say it all the time, and that’s because it’s true: no two ESOPs are the same. There are good reasons for choosing to create a partial ESOP, and there are a few reasons to look twice and consider going all-in from day one.

The right answer for you depends on your personal, financial, and business goals. Your trusted ESOP experts should be willing and able to guide you through the process of evaluating your options without a bias one way or the other. If you’re feeling hesitant, that’s a sign you need more information.

At ESOP Partners, the process starts with a no-cost, no-obligation ESOP consultation. Get started scheduling yours today by clicking the link below.