How Can an ESOP Help You Achieve Your M&A Goals? 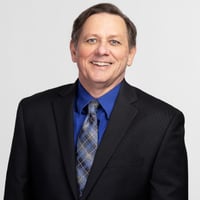 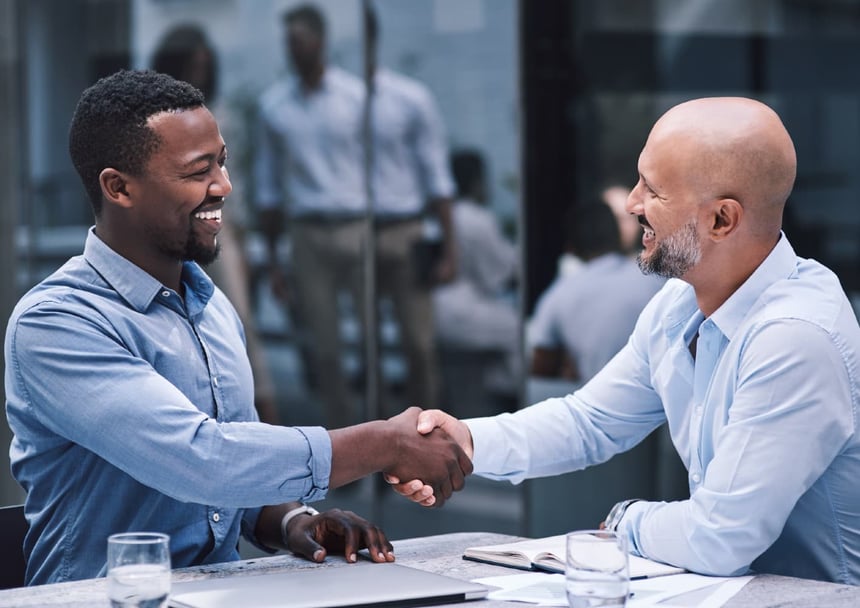 Mergers and acquisitions (M&A) are key strategies for businesses to strengthen their competitive edge, increase market share, respond to changing market conditions, and grow. Across industries, there are always companies engaged in processes of acquisition, merger, and/or consolidation. It’s just a fact of business life.

Business leaders cite a range of motivations for their acquisition tactics, including:

So you might be wondering how an employee stock ownership plan (ESOP) impacts a company’s M&A options or strategies.

Is it more complicated to acquire another business if your company is an ESOP?

In this article, we’ll explore these and other questions about ESOP and M&A transactions.

Do ESOP-Owned Companies Have an M&A Advantage on the Purchasing Side?

The short answer is that they certainly can, and here are a few reasons why:

1. An ESOP’s tax advantages can increase free cash flow. A 100% ESOP-owned S corporation pays no federal income tax, and the same is true for income taxes in most states. That can mean up to 66% more cash available for acquisitions as an ESOP company than the same business might otherwise have if it were not an ESOP. And that purchasing power can enable an ESOP to be nimble and flexible with its acquisition tactics once a target company is identified.

ESOP-owned C corps follow different tax rules, but ESOP-related tax deductions still help keep them in a strong cash position. And companies that are partially owned by an ESOP get tax benefits on the percentage owned by the ESOP.

2. An ESOP’s ownership culture means employees work in alignment with company goals. The transparency and communication that are needed on the part of ESOP leadership mean that employees get the information they need to understand and support the success of an acquisition, if that’s communicated as a business goal. That can mean a commitment to mentoring new employees and pitching in to get everyone in alignment quickly.

3. An acquisition by an ESOP has to pass muster with the ESOP trustee. An ESOP trustee is often a professional fiduciary, and their fiduciary duty is to the employee-owners of the company. That means any business transaction that’s not deemed to be in the employees’ best interest is unlikely to take place.

Why Would You Want to Buy an ESOP Company?

Outsiders may assume that it’s just too complicated when an ESOP is on the sell side of M&A transactions. In fact, there are a few important considerations involved in purchasing an ESOP-owned corporation, but many ESOPs share a few key characteristics that can make them attractive to buyers:

1. Employee-owners tend to be motivated and productive. Studies have demonstrated that, after becoming employee-owned, ESOPs tend to outperform pre-ESOP expectations for sales, employment, and productivity.

2. ESOPs tend to be more stable than other corporations. ESOPs lay off fewer employees in times of recession, and a recent study reported turnover rates that were less than half of national averages for their industries.

3. The structure of an ESOP encourages financial clarity. Because they are highly regulated, ESOPs keep robust, reviewed financials and records. On their own internal side, they’re subject to annual, independent valuations that require detailed financials. In addition, the ESOP trustee represents the employee-owners in the transaction (as opposed to a company founder or original business owner). The recordkeeping requirements ESOPs have to meet can actually make your due diligence easier as a buyer.

4. Succession planning is typically in place at an ESOP company. Since an ESOP sale is often part of a founding owner’s exit strategy, leadership succession planning is often well underway by the time an ESOP is ready for purchase. And that can make an ESOP nearly a turnkey purchase for an investor or private equity firm.

5. ESOP culture promotes innovation and accountability. An ESOP’s employees are accustomed to regular updates on company performance, and often leadership sets an example of accountability for meeting company objectives. So ESOP employees tend to be on the lookout for ways to improve efficiency and quality — because as shareholders, they understand the relationship between company performance and shareholder value.

Buying an ESOP? Here’s What You Need to Know

Not all sales require employee-owners to vote their shares. Unlike an asset sale, an ESOP stock sale doesn’t require pass-through voting for employee-owners to vote their allocated shares. In most cases, the ESOP trustee negotiates the sale on their behalf, and since the trustee is a fiduciary, they will take care to ensure any offer is in the best interests of employees. When an asset sale does require pass-through voting, the trustee votes non-allocated shares.

When employees do vote, communication and education are important to ensure all shareholders have a good understanding of the nature of the offer:

Voting doesn’t have to significantly complicate a sale process. Typically, a voting deadline is set, the ESOP plan administrator tabulates the vote and reports it to the trustee, and the trustee takes the vote into consideration with regard to the sale decision.

ESOPs aren’t usually looking for a buyer. An ESOP marketing itself for sale is certainly the exception to the rule. A successful ESOP, on the other hand, may regularly find itself fielding unsolicited purchase offers. So if you’re motivated to make the deal, it’s important to know that the company and its employees are well aware of the fair market value of their business. For your purchase offer to be successful, expect to include a premium.

Expect a strong culture in place. ESOPs often have robust shared culture and leadership succession well in place. These are great assets that support productivity and a strong team, but making drastic cultural changes could be a challenge.

You’ll be buying out your future employees. Most of the time, buying an ESOP company means a termination of the plan. That adds up to a payout for all plan participants. In many cases, this adds up to a significant retirement distribution that can be rolled over into a 401(k) plan or other qualified retirement plan. Those who receive a significant retirement benefit may well become enthusiastic new employees. On the flip side, delays in paying out to participants could have a negative impact.

A Successful Company Sale is a Win for Both Sides

Think about it: buying a company from the employees who work there means that a transaction the employees are willing to support and move forward with is one they view as in their own best interest.

On the other hand, creating an ESOP can help your already successful, closely held company improve its free cash flow. With that you can establish a strong buyer position to acquire your target, whether your goal is to scale up, eliminate a competitor, add a strategic capability, or move into a new market.

No matter which side of the negotiating table you’re on, it’s vital to engage the advice of a seasoned ESOP expert. The experienced professionals at ESOP Partners have helped businesses achieve their goals on both sides of the transaction.

If you’re considering selling your closely held company, there are several good reasons to consider selling to an ESOP—for your own benefit, as well as for your employees over the years to come. Learn more about how an ESOP could be the right buyer for your company when you download our free eBook, Key Benefits of Incorporating an ESOP in Your Business Exit Strategy. Just click the link below to claim your copy today.