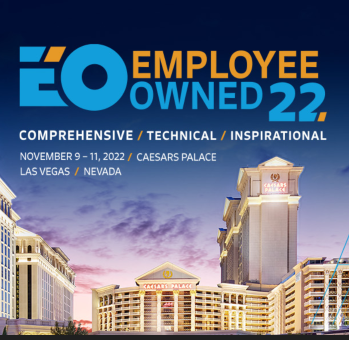 ESOP Partners a Sponsor of the 2022 NCEO Fall Forum 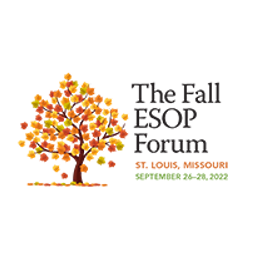 ESOP Partners is proud to be a  sponsor of the NCEO Fall Forum in St. Louis, MO on September 26th-28th.

ESOP Partners is proud to be a Platinum Sponsor and speaker at the Midwest Regional Conference on September 20-22, 2022 in Milwaukee. 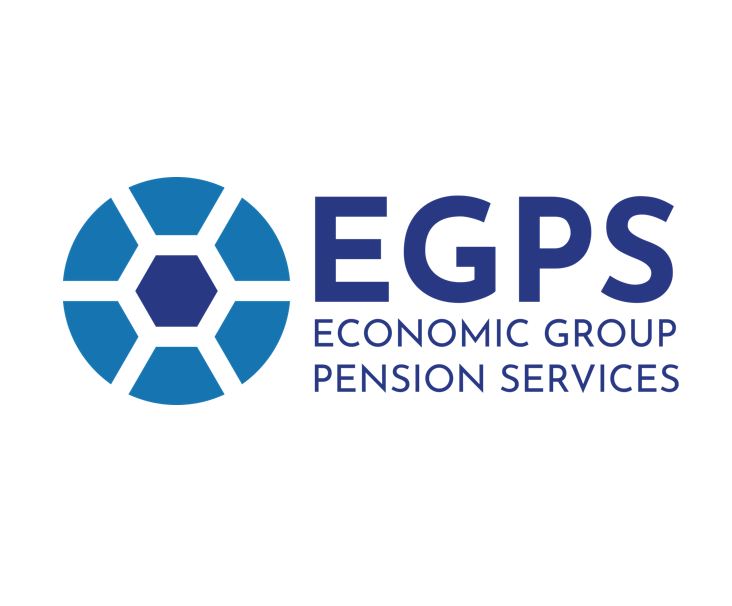 ESOP Partners is excited to announce a new partnership with Economic Group Pension Services (EGPS), serving as their ESOP subject matter expert. In this arrangement, ESOP Partners will provide administration and consulting on all things ESOP to EGPS clients.. This approach allows EGPS to focus on its core areas of expertise and provide its clients with a best-in-class service provider for all their qualified retirement plans. “ESOP Partners is a great service provider choice for clients desiring this plan type. We’re excited to partner with them, as their values and service standards align with ours, and they provide exemplary retirement plan consulting to their clients,” stated Dawn Genz, Chief Operating Officer for EGPS.

ESOP Partners focuses solely on ESOPs and does not compete in the 401(k) administration marketplace. This allows them to provide industry-leading ESOP expertise and consulting services, while also allowing their clients to implement an unbundled approach and select a premium service provider for both their ESOP and 401(k) plans. By implementing this model, clients receive greater service provider accountability. This also allows ESOP companies to regularly evaluate and change service providers, manage plan expenses with fee transparency, and otherwise satisfy their plan sponsor and trustee fiduciary responsibilities. 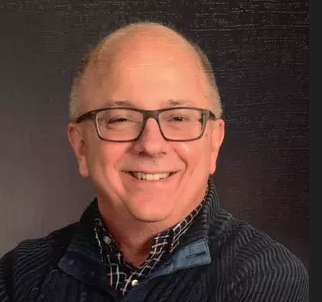 ESOP Partners is pleased to announce that Joseph “Joe” Fonti has joined the team of employee-owners in the role of Managing Director.

As a member of the senior leadership team,  Joe will focus on executing on the strategic goals of the organization. He is responsible for overseeing the daily operations. He will work on enhancing the already strong employee and client experience. He is working as an integrator of ideas to enhance organizational efficiency, promote ESOPs to the business community, to help facilitate the growth of the ESOP communications and ownership culture development services and to provide advice to existing clients on methods to enhance enterprise value.

"We are excited to have Joe join the leadership team due to his extensive business experience, his passion for creating ESOP millionaires and his ability to relate to ESOP clients since his business became an ESOP," says Aaron Juckett, ESOP Partners President and Founder.

Joe is an experienced executive leader and owner of several businesses. He is a licensed attorney and has served as the chief operating officer of a 15-location furniture company with nearly 600 employees. His furniture company became an ESOP in 2018 and ESOP Partners has provided to his furniture business administrative services, educational and cultural training and repurchase obligation analysis. ESOPs are his passion and he joined ESOP Partners because it is a best-in-class ESOP provider and because he is committed to creating ESOP millionaires at ESOP Partners and at existing and future ESOP clients. 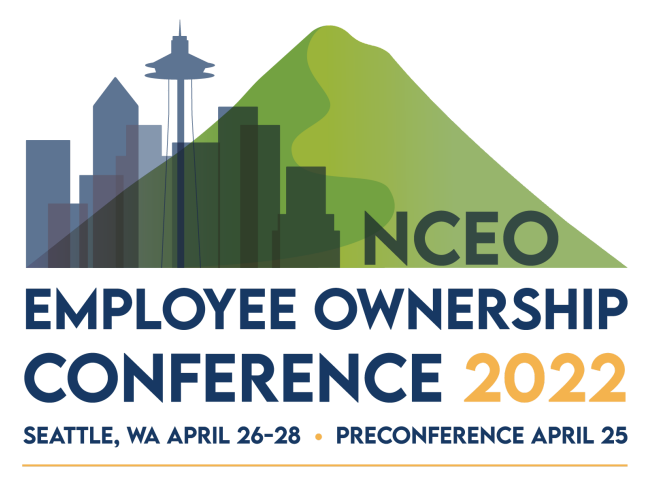 ESOP Partners is proud to be a Sponsor,  Exhibitor and Speaker at NCEO's 2022 Employee Ownership Conference being held April 26-28 at the Washington State Convention Center in Seattle, WA.

After nearly 44 years in business, Columbus Chemical Industries (CCI) has transitioned to a 100% ESOP
(Employee Stock Ownership Plan) owned company. In an announcement made on January 27, 2022, company
founder, Richard Sheard outlined how important it was that the CCI employees who helped grow a strong, prosperous company should share in its ownership into the future.

In the announcement meeting, after expressing his gratitude for efforts by the CCI team, but before telling
employees that the company was sold to the ESOP, Richard stated along with the other Shareholders he had
sold the company. After a pause, he then went on to unveil that the new owners were the employees, to which there was applause and amazement.

Thanking Richard and the shareholders for making such a wonderful decision to benefit the long-term future of CCI and all its associates, President Randall Eppli indicated Richard’s legacy of serving customers and
honoring CCI associates will carry on through an employee-owned company.

ESOP Partners is an ESOP service provider that changes lives by creating wealth and sustainable employment through employee ownership and works with business owners and companies to determine if an ESOP is a good fit for their situation. ESOP Partners establishes, maintains, and sustains employee stock ownership plans (ESOPs) throughout the lifecycle to maximize the benefits of being an ESOP company and provide employees with an ownership stake in the company that they work for.

ESOP Partners has been certified as a 2021 gold-level Employee Friendly Workplace in the Fox Cities (Appleton, Wisconsin) by the Fox Cities Chamber of Commerce. Gold-certified employers are community leaders in promoting work/life integration by making significant investments in employee-friendly policies and practices. Employee-friendly workplace policies and practices foster a supportive work environment that improves employee engagement and encourages employee loyalty. A commitment to employee friendliness creates an environment in the Fox Cities that attracts and retains the best employees for the region. To learn more about the Fox Cities Employee Friendly Workplace certification and initiative, please visit http://foxcitieschamber.com/employee-friendly-workplace.

ESOP Partners is an ESOP (Employee Stock Ownership Plan) service provider that changes lives by creating wealth and sustainable employment through employee ownership. The organization works with business owners and companies to determine if an ESOP is a good fit for their situation and maximize the potential of their ESOP. ESOP Partners walks the talk, as they are also employee-owned. They understand firsthand how ESOP practices align with overall business objectives. They are one of only 179 companies in the state of Wisconsin that are an ESOP.

(Pictured Above):  Members of the Leadership Team, including President and Founder, Aaron Juckett, proudly display the award outside of the company headquarters in Appleton, WI.

Stay up to date with the latest ESOP Partners' news, events and blogs! 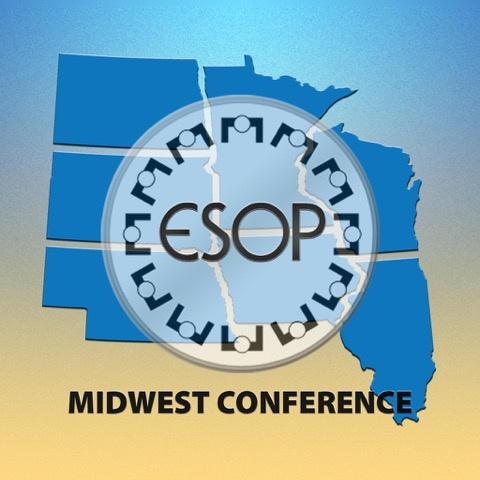 ESOP Partners is proud to be a Gold-level Sponsor at The ESOP Association's Midwest Regional Conference held September 15-17, 2021 at the Hilton Des Moines Downtown in Des Moines, IA. This collaborative regional chapter event is hosted by the Heart of America, Illinois, Iowa/Nebraska, Minnesota/Dakotas, and Wisconsin Chapters of The ESOP Association.