How Do the Smallest ESOPs Succeed? Key Facts for Small Business Owners 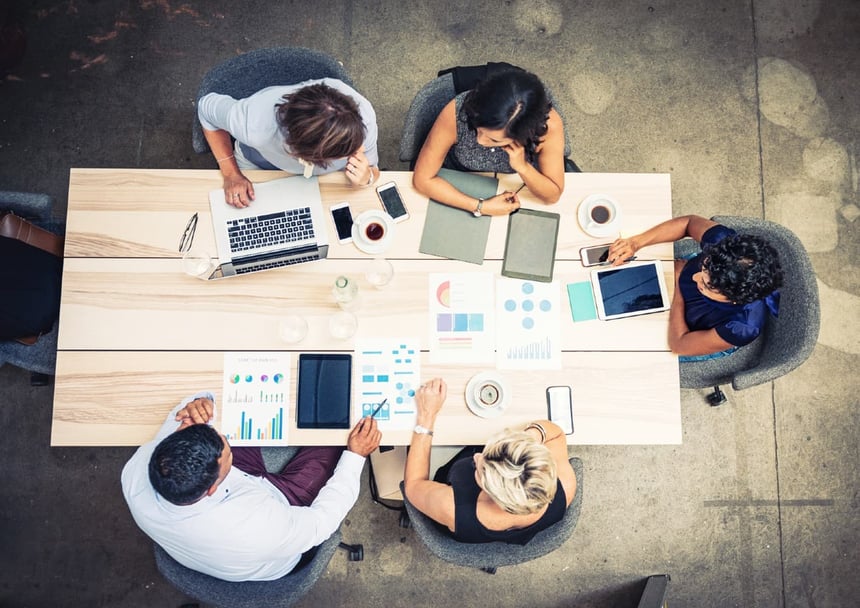 For many small business owners, the value of employee ownership is easy to understand. They’ve seen for themselves the power of entrepreneurial thinking — and they understand how rewarding ownership can be.

If your business is among the 70% of privately owned businesses expected to change hands over the next 10 to 15 years, you’re probably thinking about who’ll own your company next. Maybe an employee stock ownership plan (ESOP) stands out as an option.

Unlike third-party sales, business owners who sell to ESOPs can control their own exit, getting the liquidity they need while managing the succession over years or even decades if they prefer.

Selling to an ESOP also creates a retirement benefit for the loyal employees who helped the business grow. That qualified retirement plan can help the company attract and retain quality employees, and the tax advantages can position the business well for future growth.

An owner considering an ESOP for a small business needs to know whether it’s a realistic option, and that means getting answers to a few important questions:

Is an ESOP right for every small company? In short, no. Not every small business is a good candidate for employee ownership, but many are. It’s also important to understand that there are no hard and fast rules about how large or small a business needs to be to become an ESOP company. Rather, it’s a question of whether an ESOP is right for the individual business owner and for the company they’re looking to sell.

With a closer look, you might be surprised to learn how much flexibility an ESOP transaction may be able to provide for your unique business transition needs.

Among the 5,880 privately held ESOP companies in 2019, small plans (defined as having fewer than 100 participants) accounted for 3,404 of the total. So clearly, many small companies are making the decision to embrace employee ownership. But what if you employ 40 people … or 15? Could your business still work as an ESOP?

As mentioned above, there are no regulatory cutoffs in terms of employee census, but there are practical questions you need to be able to answer with some confidence in order to pursue an ESOP sale. And, pragmatically speaking, the cost-benefit analysis often leads to a size cutoff somewhere in the 15-20 employee range. Does that mean if your business employs 12 people that an ESOP is out of the question? Not necessarily, if the benefits outweigh the costs.

Where Do ESOP Costs Come From?

Any business ownership transition comes at a cost, and an ESOP is no exception. Costs may include (and are not limited to):

The National Center for Employee Ownership provides some ballpark estimates on these costs, but costs for professional services can vary widely, interest rates are subject to change, and fair market value for a business depends on external economic factors and internal business conditions.

What Benefits Offset These Costs?

The tax benefits of an ESOP sale are a major consideration, because they can increase the after-tax sale proceeds for the seller, as well as the after-tax company income going forward:

Alongside a calculation of potential tax savings, it’s important to consider employee headcount to ensure that an ESOP wouldn’t be overexposed to stock repurchase obligation risk.

Other benefits that can be harder to measure, but which are well documented in studies, include improved employee retention, higher productivity, and even greater on-the-job satisfaction for employees. These, along with the orderly transition and continuity of culture even after the sale, help small ESOP-owned businesses thrive and grow.

Are There Rules of Thumb for ESOPs and Small Businesses?

Sort of. Fewer than 15 employees can pose regulatory compliance challenges, but the right guidance can still make it possible. Your company’s EBITDA (earnings before interest, taxes, depreciation, and amortization) is another important factor, but it doesn’t necessarily need to be as high as you think.

Other important success factors include a strong, cohesive management team; minimal debt; a record of profitability (i.e., a history of paying taxes) with a reasonable expectation of good cash flow; and a C or S corp structure at the time of the ESOP transaction. You can explore whether your company may be a good fit for an ESOP by taking our free quiz, Is an ESOP Right for You? Click the link now to get started.