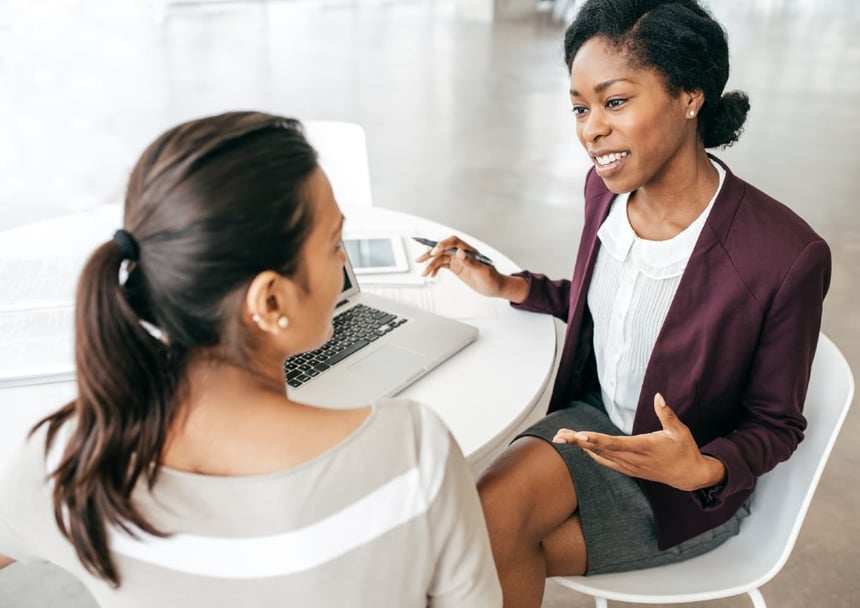 The 2022 National Defense Authorization Act (NDAA) was signed into effect by President Biden in December 2021.

Section 874 of the NDAA establishes a five-year federal pilot program that makes it possible for 100% ESOP-owned Department of Defense contractors to receive sole-source follow-on contracts.

This program, the first of its kind, could help make ESOP-owned companies more attractive contractors — and in turn, could make ESOPs an even more attractive ownership option for businesses in a competitive industry.

By increasing potential access to government sole-source contracts, the new NDAA provision may offer new opportunities for ESOPs, as well as for small, closely held companies considering an ESOP sale.

What is a Follow-On Contract & How Does the Rule Affect ESOPs?

NDAA Section 874 specifies that companies that are 100% ESOP-owned, or that become 100% ESOP-owned, are eligible to receive noncompete follow-on contracts for their work contracted by the Department of Defense. Such a follow-on contract would be for “continued development, production, or provision of products or services that are the same as or substantially similar to the products or services procured by the Department of Defense (DoD) under a prior contract” held by a business that qualifies for this consideration.

In simple terms: ESOP companies do not receive special consideration in competitive contract processes — but those that satisfactorily complete work on contracts they receive stand to benefit from noncompete follow-on contracts based on their successful work.

Why is the Department of Defense Promoting ESOPs?

This federal pilot program for 100% ESOP-owned DoD contractors, a first of its kind, may offer new opportunities for ESOP-owned companies to grow and flourish by succeeding at delivering DoD-contracted work.

Specifically, in its Joint Explanatory Statement to Accompany the NDAA for Fiscal Year 2022, Congress states,

Congress recommends that the DoD review IRS Form 1120-S when making the determination whether a company is wholly owned by an ESOP. It also requires that the Comptroller General of the U.S. submit a report on the DoD’s use of the pilot program no later than three years after the provision’s enactment.

For Small Business Owners Considering an ESOP as Exit Strategy

Minority-owned small businesses that are currently government contractors may stand to benefit from the new provision.

Those minority-owned businesses that have met small business 8(a) set-aside criteria (for small disadvantaged businesses) could implement an ESOP as exit strategy and still maintain set-aside follow-on contracts for that work.

Congress states in the new provision that it does not “intend to make it possible for a business other than a small business to receive the award of a contract that would otherwise have been set aside for small businesses under the requirements of Federal Acquisition Regulation Subpart 19.502.”

Is an ESOP Right for Your Business?

The new NDAA provision is just one of many advantages businesses stand to gain by transitioning to employee ownership. For DoD contractors, the business continuity an ESOP offers can shore up the company’s independence even as it provides liquidity to a departing business owner.

And there’s more. An ESOP’s tax advantages can help owners of closely-held companies leave behind thriving businesses with well-paying jobs for the loyal employees who helped them build and grow the company. Learn more about these and other ESOP benefits by clicking the link below.