How Has Employee Ownership Evolved in the U.S.? A Visual ESOP History 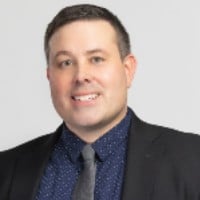 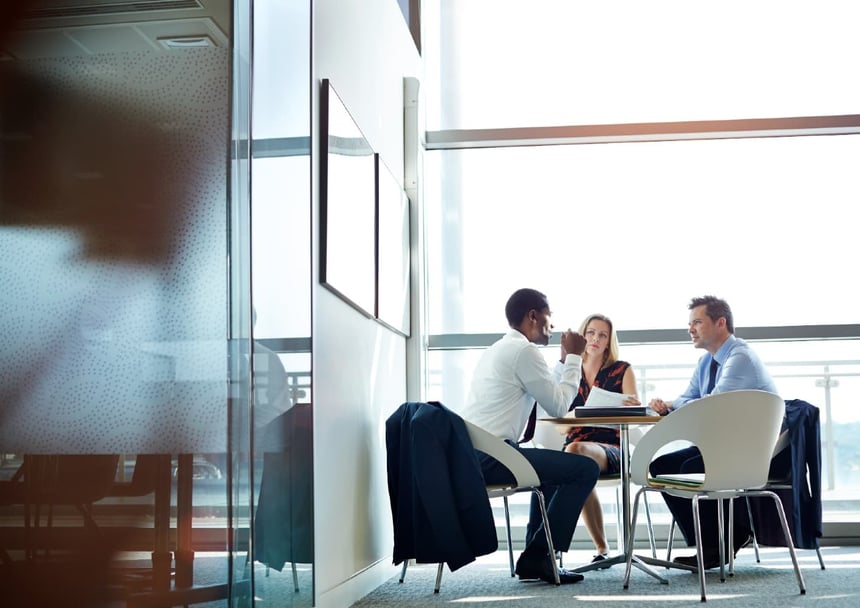 Many regulatory and legal aspects of today’s employee stock ownership plans (ESOPs) are grounded in the Employee Retirement Security Act of 1974 (ERISA), but the concept of employee ownership has been around much, much longer.

In fact, you’re likely familiar with names like Ben Franklin, George Washington, Thomas Jefferson, and Alexander Hamilton. It might not be surprising to learn they were all proponents of economic fairness and supported various ways to give employees opportunities to earn ownership stakes.

Society, technologies, and economies have all continued to evolve over the centuries since, and employee ownership models, including the ESOP, have evolved as well.

This condensed ESOP timeline highlights the most significant developments in the history of ESOPs in the U.S.

Benjamin Franklin paid upfront capital costs to set up print shops across multiple cities, and took a third of profits over six years. After that period, employees could buy the equipment and own the business outright.

Addition of the tax-qualified employee stock bonus plan to the tax code. Large companies like Procter & Gamble, Pillsbury, and others used employee stock ownership to motivate, engage, and reward workers.

The Great Depression inspired Louis O. Kelso’s interest in economics, leading him to earn a B.S. in administration and finance in 1937, and go on to receive a J.D. in 1938.

Louis Kelso: Father of the ESOP

Kelso took the position that as technology increases productivity, the free market delivers more income to capital owners and less to human workers. That differential concentrates income in the hands of those who are less likely to recycle the money through the market. Kelso’s work focused on democratizing capital ownership.

Kelso created the first employee stock ownership plan at Peninsula Newspapers, establishing the use of a tax-qualified plan as a business succession planning tool.

Many more ESOPs were established. Kelso recognized and promoted the flexibility of ESOPs to meet retirement income needs as shareholders leave a business.

The Employee Retirement Security Act of 1974 (ERISA) defined an ESOP and exempted ESOPs from prohibited transactions between qualified plans and parties-in-interest.

As larger companies were hit by recessions and needed to divest less profitable business units, ESOPs allowed employees to acquire those divisions or subsidiaries and operate them more efficiently, maintaining jobs.

ESOPs for Going Private & for Defending Against Hostile TakeoverS

An ESOP’s tax advantages made it possible to finance private purchases of languishing public companies — and allow them to repay those debts and become profitable. Several public companies avoided hostile takeover attempts by implementing ESOPs rather than incorporating poison pills into company bylaws before takeover.

An ESOP saved Weirton Steel from shutdown, helping to sustain thousands of jobs for nearly 20 years.

Establishment of the United Airlines ESOP, which acquired 55% of the airline in 1995 and saved it from bankruptcy until the post-9/11 era.

The Small Business Job Protection Act of 1996 allowed ESOPs to be shareholders of S corporations.

The Great Recession demonstrated the importance of the ESOP as an alternative buyer for retiring or selling business owners, especially when seller-financed. As banks struggled, the financing flexibility of an ESOP proved an upside, advancing the ESOP as an exit strategy.

Majority-ESOP owned companies outperformed other types of businesses in job retention, maintaining hours and salaries, and providing on-the-job protective measures for employees during the COVID-19 pandemic.

Looking Ahead: ESOPs and the Future

Many of today’s closely held businesses are owned by members of the baby boomer generation — all of whom will soon be over 65. As those business owners look for a means to sell their business and receive fair market value, ESOPs will play a key role in creating a buyer for these sales. At the same time, ESOPs will continue to empower employees through ownership culture to play an active role in supporting companies’ ongoing success.

Learn more about five key focus areas for building and strengthening your ESOP culture when you download our free guide, Build Your Ownership Culture & Maximize the Business Benefit of Your ESOP. Click the link for your copy today.