EBITDA Multiples by Industry: What Matters in an ESOP Valuation Study

A business owner exploring exit strategies or business sale opportunities wants to know what to expect to earn on the sale. That sale outcome is often expressed in terms of an EBITDA multiple as a calculation of the company’s enterprise value (EV).

What is EBITDA? Earnings before interest, tax, depreciation, and amortization.

What is the EBITDA multiple? Sale price / EBITDA.

What is a good EBITDA multiple? As you might expect, many factors impact median valuation multiples by industry, including:

(For example, in 2020, the average multiple of EBITDA on the S&P 500 was 14.2. That’s not really a reasonable expectation for most closely held companies.)

This is true for a number of reasons. First, higher multiples at larger businesses can reflect lower risk and higher operational efficiencies companies sometimes achieve at scale. Sales between private buyers and private sellers also tend to result in generally lower multiples than sales involving public buyers or sellers.

How Do Business Valuation Multiples Vary With ESOP Sales?

Before diving into the finer details of EBITDA multiples and expected sale outcomes, it’s important to look at valuation methods, and how the theoretical “value” or price of a company is determined. An expected third-party sale price and a fair market value in an ESOP sale are determined in slightly different ways.

Typically, a buyer determines “enterprise value” (EV) as such:

An ESOP’s value, on the other hand, because a third party buyer is not part of the transaction, and because the company becomes employee-owned via an ESOP trust, looks at debt and cash differently, so business value is calculated in this way:

And because closely held companies often operate with a conservative approach, resting on a relatively large cushion of cash, they often have larger proportions of excess working capital. In fact, that extra cash can work to set an ESOP on a strong foundation, while also getting the seller the equity they want out of the sale transaction.

How an ESOP Can Deliver Value Beyond an EBITDA Multiple

It’s essential for any business owner to understand that EBITDA multiples realized at sale exist within ranges. The median values shown in the table include companies sold in mergers and acquisitions that can often include strategic premiums added in sale negotiations.

A strategic premium can add significant amounts to a business sale price — but they often come at a cost. Those costs can include anything from replacing senior management in a single blow to closing down an entire operation, and anything in between.

So, while the seller may walk away with a sale price at an EBITDA multiple they can boast about, employees can be left jobless. In a community that depends on a company as an economic lifeline, that can be devastating.

Another important consideration to factor into any conversation about the EBITDA multiple achieved at a sale is the impact of taxes on net proceeds.

Even with a sale price driven up by a strategic premium, the net proceeds received by the seller in a third party sale, merger, or acquisition may in some cases turn out to be less than net proceeds of an ESOP transaction for a fair market value sale price. That’s because of an ESOP’s unique tax advantages, as well as seller-financed sales that can increase proceeds with interest over time.

Defining Your Business Value as You Craft an Exit Strategy

So, while an ESOP sale can deliver equivalent financial benefits to the seller as in a third party sale — and often more, after taxes are considered — there’s much more than dollars involved in the value of an ESOP.

It provides you, the seller, with the opportunity to leave employees an ownership legacy, which can strengthen employee culture and uphold company values long after your departure. And it rewards employees for their loyalty through a qualified retirement plan, which can be a recruiting advantage in a challenging labor market.

Another fundamental benefit of selling your business to an ESOP is the level of control you get over the transition process and your succession plan. An ESOP also helps create sustainable employment and wealth opportunities that can keep communities thriving.

See if Your Business is a Good Fit for an ESOP

Selling to an ESOP is a strong option for businesses in nearly every industry sector, and if it’s right for you, it’s worth exploring the many cash, tax, and values-based advantages an ESOP sale could add to your business exit strategy. And it all starts with a simple, no-obligation feasibility analysis. Just click the link below to request yours. 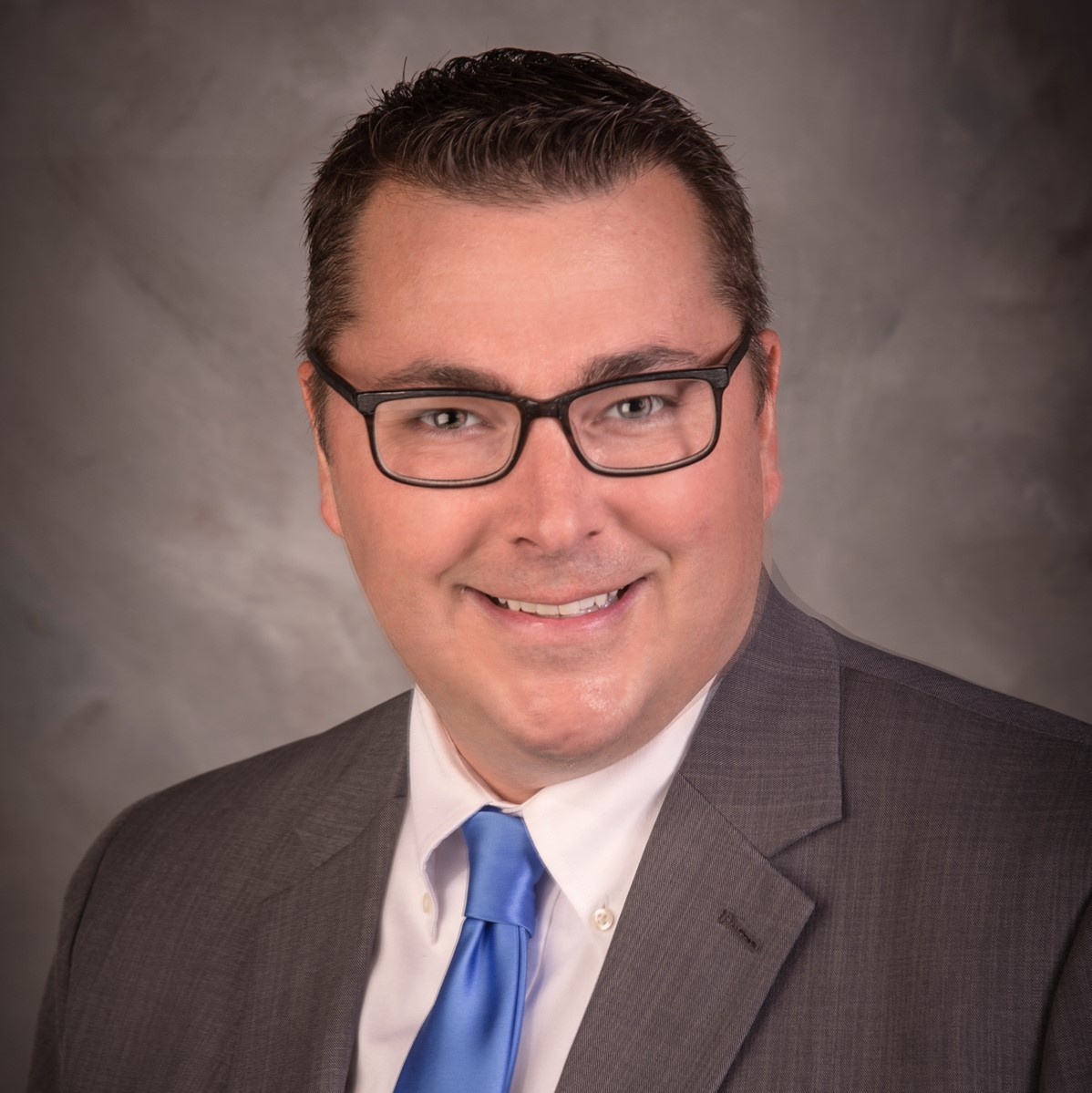 Eric Strebe is the Director of Business Consulting with ESOP Partners, responsible for cultivating and maintaining strong relationships with current and prospective ESOP companies through understanding their specific needs and expectations. Eric has a robust history of making a difference, with over a decade of experience in sales and sales management working with business owners, presidents, and sales professionals to achieve their goals, create innovative solutions, and grow revenue.