Posted by Melanie Matulonis on Wed, Dec 09, 2020
Find me on:
LinkedIn Twitter 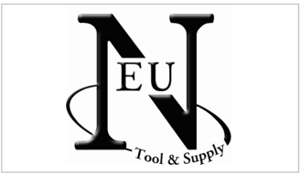 Neu Tool & Supply Corp., Inc. has announced the successful transfer of 100% ownership of the company to its employees via an Employee Stock Ownership Plan (ESOP).

An ESOP — a qualified retirement plan that buys, holds, and sells company stock for the benefit of the employees, providing them with an ownership stake in the company — provided the ability to slowly transition leadership of the company over time, and reward the team who helped the company be successful.

Neu Tool & Supply Corp., Inc. was founded in 1964 and is located in New Berlin, WI, a suburb of Milwaukee. They are a full line warehouse distributor with clients ranging from mobile and industrial tool distributors to parts and paint stores across the nation. They are a premier source for tools, equipment and auto body supplies.

ESOP Partners is an ESOP consulting and administration firm in Appleton, WI, assisted with the sale and will continue to work with the company as the ESOP consultant and third-party administrator. ESOP Partners changes lives by creating wealth and sustainable employment through employee ownership and works with business owners and companies to determine if an ESOP is a good fit for their situation. ESOP Partners establishes, maintains, and sustains employee stock ownership plans (ESOPs) throughout the lifecycle to maximize the benefits of being an ESOP company and provide employees with an ownership stake in the company that they work for.

Employee Stock Ownership Plans (ESOPs) are qualified retirement plans that buy, hold, and sell company stock for the benefit of the employees, providing an ownership stake in the company. ESOPs are the only retirement plan allowed to borrow money to purchase stock and are generally funded only by the company. Selling part or all of a business to an ESOP enables a business owner to sell to a built-in buyer in as little as 90 days at full fair market value. There are many significant tax and cash flow benefits of selling to an ESOP. An ESOP also allows for a better-managed ownership transition, preservation of local jobs, and the maintenance of a company’s legacy in the community. According to the National Center for Employee Ownership (NCEO) there are approximately 10,000 ESOPs in place in the U.S., covering 10.3 million employees. There are less than 2,500 ESOP companies that are 100% owned by their employees. 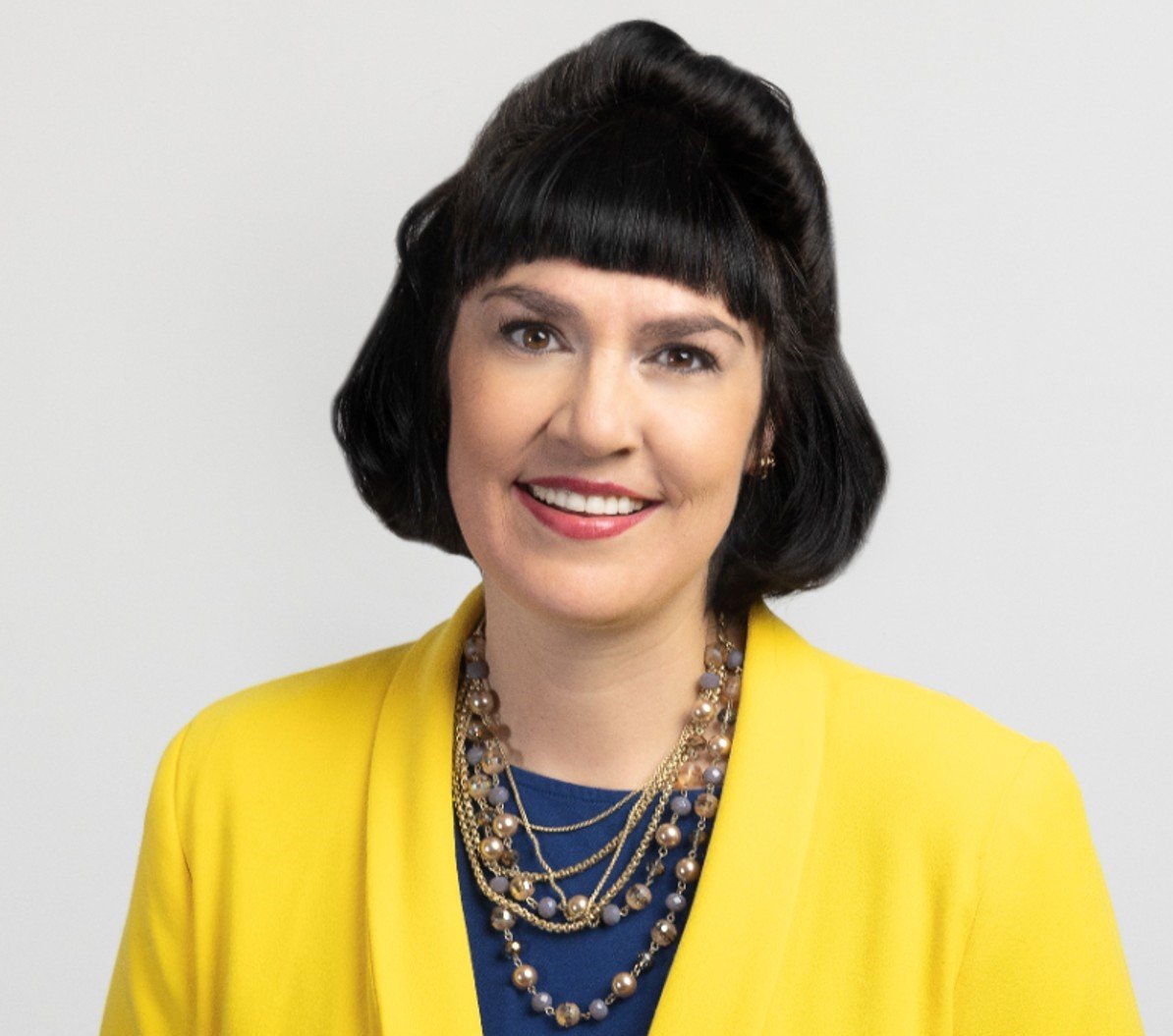