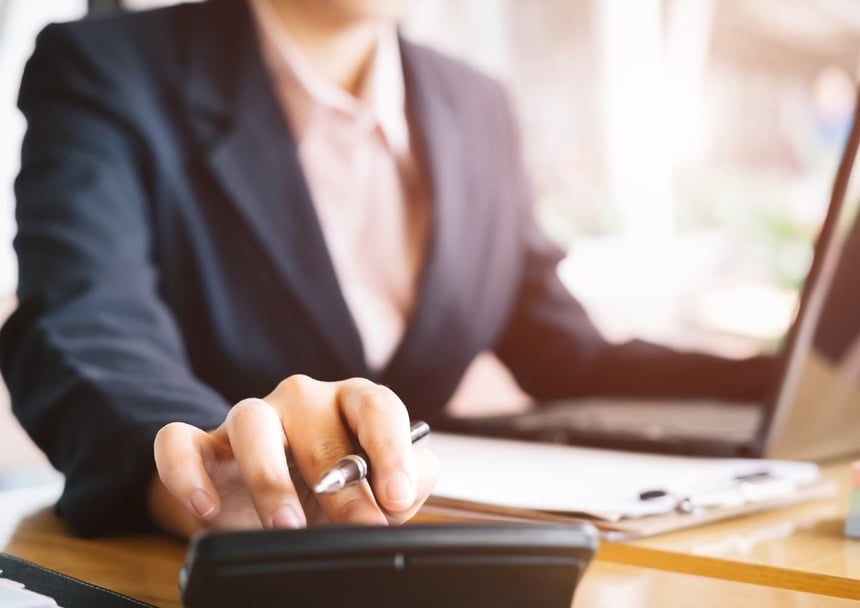 An employee stock ownership plan (ESOP) is a qualified retirement plan. Internal Revenue Code (IRC) Section 4975(e)(7) requires ESOPs to be primarily invested in employer securities, and states that participants may be entitled to stock distributions.

NUA, or net unrealized appreciation, refers to a positive difference in fair market value of the stock at the time of an ESOP distribution over the cost basis of the shares – that is, the value of those shares when they became part of the ESOP.

Electing NUA treatment for a distribution may in some cases provide a tax advantage. The IRC allows employees to elect to have the NUA portion of their ESOP distribution taxed at capital gains rates, rather than ordinary income rates.

Ordinary income rates for 2021 range from 10% up to 35%. Long-term capital gains are typically lower than ordinary income tax rates.

When an ESOP allows its participants the option to elect NUA tax treatment on a distribution, it offers choice, and empowers those participants to potentially get even more financial benefit. But NUA isn’t necessarily the best option for every participant, and there are several important details to be aware of when it comes to NUA election:

IRC Section 402(e)(4) stipulates that in order for an ESOP participant to elect NUA, the distribution must be:

2. NUA is not taxed at the time of distribution; it’s taxed when the stock is sold back to the company.

If NUA is elected, the cost basis of the stock distributed is taxed immediately at the participant’s ordinary income rate. The NUA amount is taxed after the exercise of the participant’s put option — that is, when the stock is sold back to the corporation. NUA is subject to tax at the long-term capital gains rate — regardless of the length of time the stock was held in the plan prior to distribution (confirmed by IRS Notice 98-24).

The U.S. Code of Federal Regulations §1.402(a)-1(b)(2) states, “The amount of net unrealized appreciation in securities of the employer corporation which are distributed by the trust is the excess of the market value of such securities at the time of distribution over the cost or other basis of such securities to the trust.”

And, in order to determine that “excess,” it’s necessary to know the cost basis of those shares distributed. That requires accurate, up-to-date cost basis records.

4. Electing NUA tax treatment can have a significant impact on plan participants.

Let’s use a hypothetical example to examine how NUA works. At retirement, a participant’s account holds 200 shares that were originally purchased for $25 each, for a cost basis of $5,000. When the participant takes a lump-sum distribution, the price per share is now $100. The total value of their ESOP account is $20,000, and their NUA is $15,000.

If the distribution is taken in cash, it’s subject to ordinary income tax rates. Assuming the participant is taxed at a rate of 25%, they would owe $5,000 on the cash distribution.

If the distribution is taken in stock and not rolled over into an IRA or another qualified plan, the participant would be taxed at the ordinary income tax rate on the cost basis only, or on $5,000 of the account total (so they would owe $1,250 on the cost basis). The NUA (i.e. the remaining $15,000) would be taxed at a lower capital gains rate (say, 15%), so the participant would owe $2,250 on the NUA, and would owe a total of $3,500 on the distribution.

5. Participants should evaluate the potential advantage of electing NUA with the help of their tax professional — before taking a distribution.

Plan participants who have the option of receiving their distributions as shares rather than cash need to understand any potential pitfalls of the lump-sum distribution requirement. If the cost basis of employee stock is low, it’s recommended to allow the option of electing NUA. This may be especially true for participants in higher tax brackets. But ultimately, the decision whether to elect NUA lies with the participant.

6. Plan documents should articulate whether ESOP participants have the option to elect a lump-sum stock distribution.

Allowing plan participants the option of NUA election could put them in a position to take advantage of favorable tax treatment for part of their distribution’s value, which could have a positive impact on plan participants’ financial security in retirement.

Whether or not your ESOP plan documents include a written distribution policy, it’s important to keep in mind that, if your ESOP has made a distribution, you have effectively established a policy.

Articulating the most important details of your ESOP distribution policy — including policies governing the timing, form, and method of distributions to plan participants — helps your ESOP demonstrate that it operates in a way that’s consistent with plan documents and regulatory requirements.

It’s also important to have clearly articulated policies so that, should the need arise to change a policy, those changes are documented as well. This can be particularly helpful if ESOP policy modifications are needed to help the company manage cash flow while ensuring the ESOP is continuing to meet its objectives. Explore the details when you download our free eBook, ESOP Distribution Policy—Timing, Form, and Method. Just click below to claim your copy today.